Do you have a Blocked Drain in Southend? Taking care of blocked drains in Southend and the surrounding areas, Fast Drainage Solutions are on hand to solve the problem in record time! Don’t wait! Get in touch with our fantastic team today! Tel: 0208 599 3088 Why Choose Fast Drainage Solutions? Our team are on call 24hrs a day, 7 days a week! We can arrive on site within the hour!  We provide an emergency reactive call-out service! No call out charges! Problems are located and drains are unblocked as quickly as possible! For domestic, commercial and industrial clients, Fast Drainage Solutions are readily equipped […] 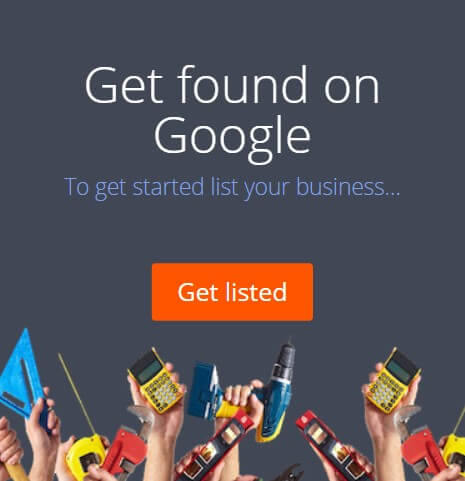